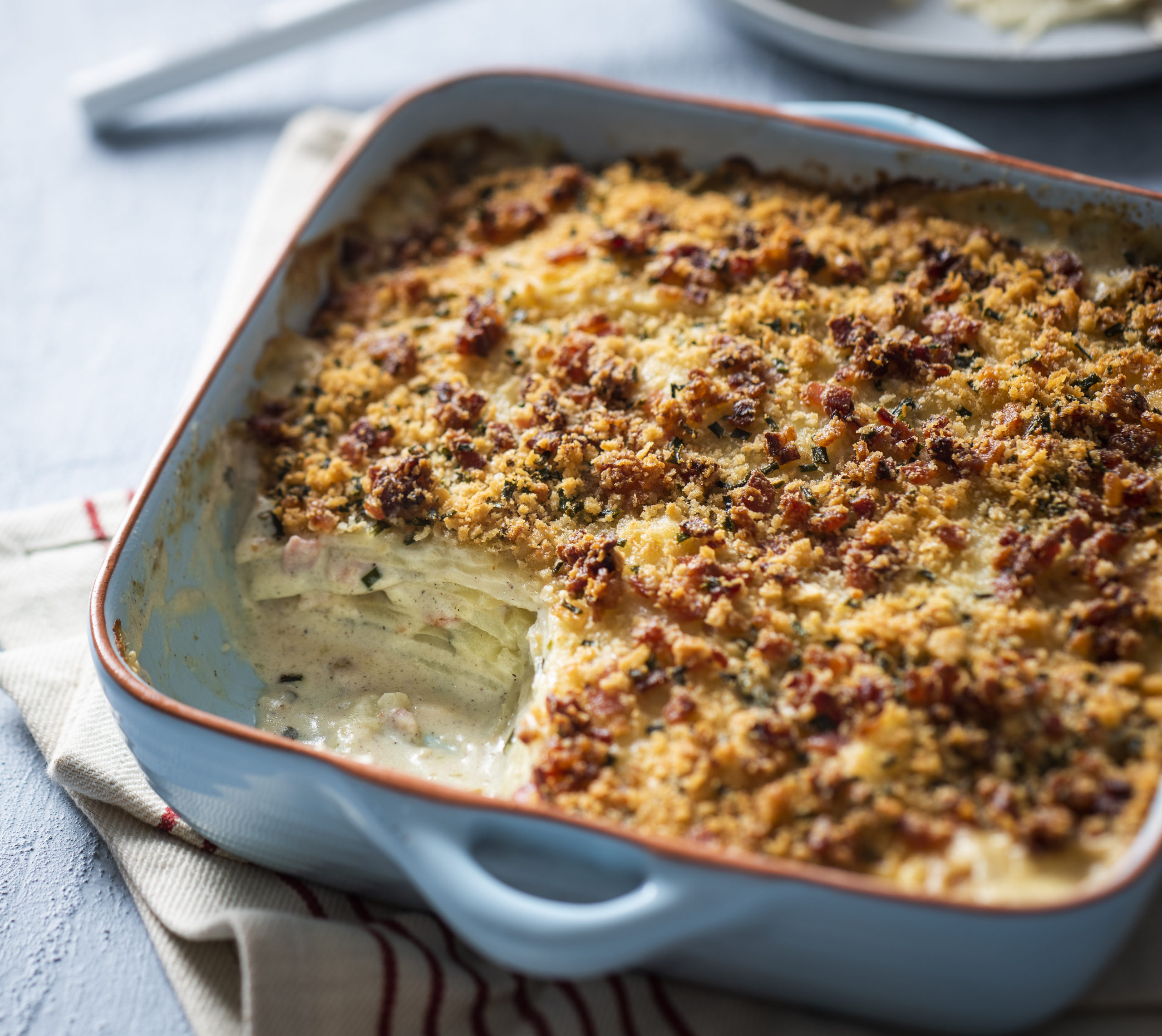 Using a mandolin or sharp knife, slice potatoes with skins on 1-2mm thick. Place in a medium mixing bowl and cover with boiling water, allow to stand for 5 minutes. Drain well.

Heat a non-stick frying pan over a medium heat. Add bacon and cook for 4 minutes or until cooked through. Remove from heat and set aside until required.

Combine cream, milk, garlic, nutmeg and bay leaves together in a medium saucepan over a low heat, stirring occasionally until mixture comes to the boil. Add drained sliced potatoes, stirring until well coated and cook for 10 minutes or until potato is just tender, stirring mixture often to prevent the bottom sticking. Remove bay leaves, then add two thirds of the cooked bacon, parmesan, chives and season with salt and pepper, stirring gently to combine.

For the topping, combine breadcrumbs, parmesan, chives and remaining bacon in a small mixing bowl, stirring to combine.

Carefully pour potato mixture into prepared baking dish and evenly sprinkle over the topping mixture. Bake in preheated oven for 1 hour or until top is golden and potato is cooked through. 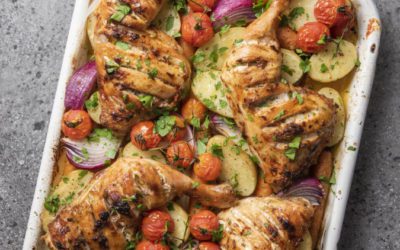 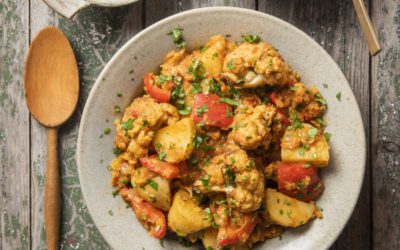 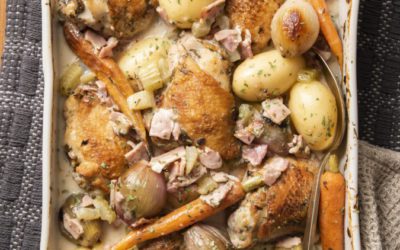