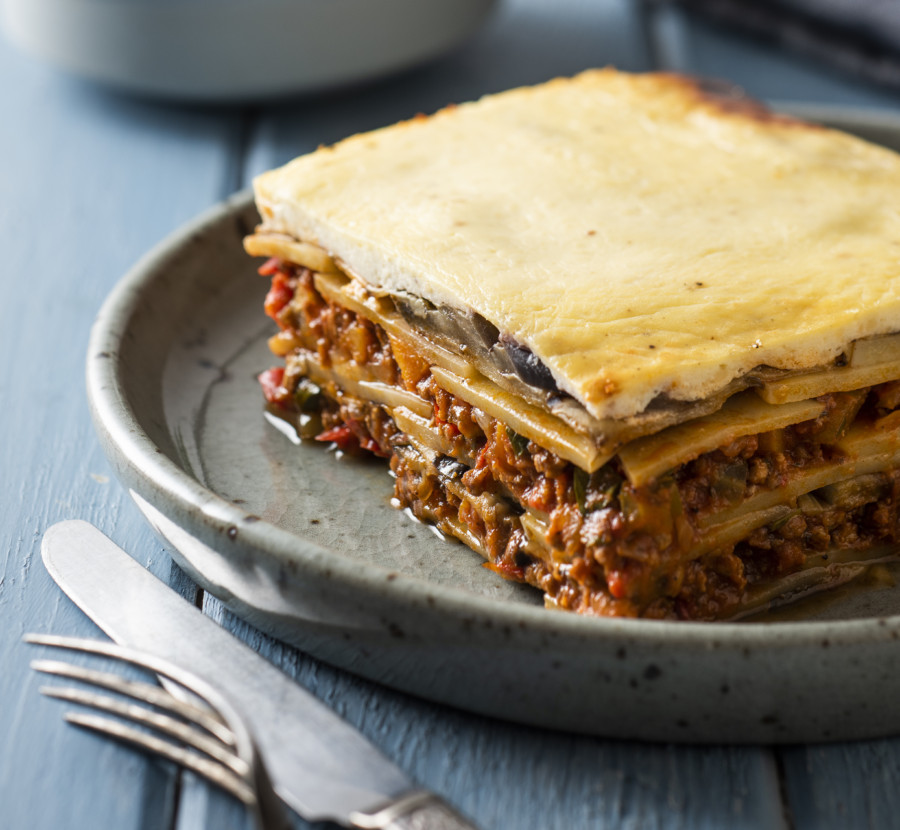 Heat a chargrill pan over medium-high heat. Spray eggplant slices with olive oil and chargrill on both sides, in batches, and set aside for later.

For the meat sauce, heat 1 tablespoon olive oil in a large non-stick saucepan over a medium high heat. Add lamb in batches, to prevent mince stewing in the pan, and set aside for later.

In the same saucepan, heat remaining oil over a low heat. Add onion, carrot, celery,
capsicum, garlic, allspice and oregano to the pan, stirring until well combined. Cover and
cook for 10 minutes, or until onion is soft.

For the Greek yogurt sauce, combine all the ingredients together in a small bowl, whisking
to combine.

To assemble moussaka, place a third each of the eggplant in a layer across the bottom,
followed by a layer of the potato. Spoon over half the lamb mixture and repeat the process,
finishing with a layer of potato followed by eggplant. Evenly spread the Greek yogurt sauce
over the top.

Place baking dish in preheated oven and cook for 35-40 minutes or until the top is golden. 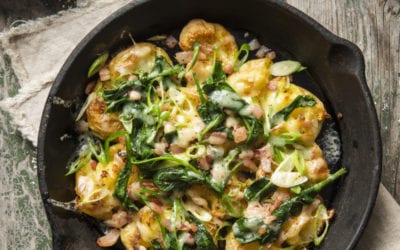 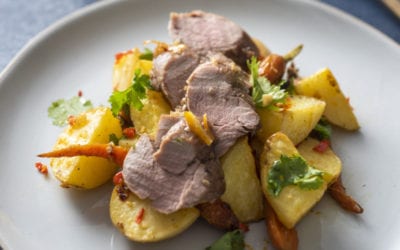