THE IMPORTANCE OF POTATO SKINS 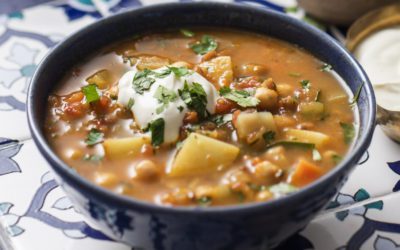 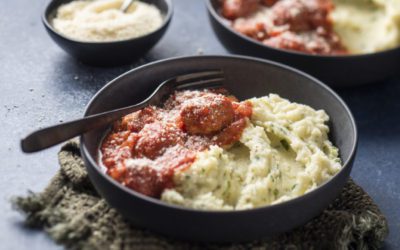 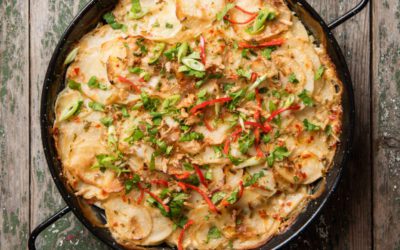 « Older Entries
Next Entries »
Want more Spud Recipes? Join the Spud Team for access to our delicious recipes and tips!