The Importance of Potato Skins 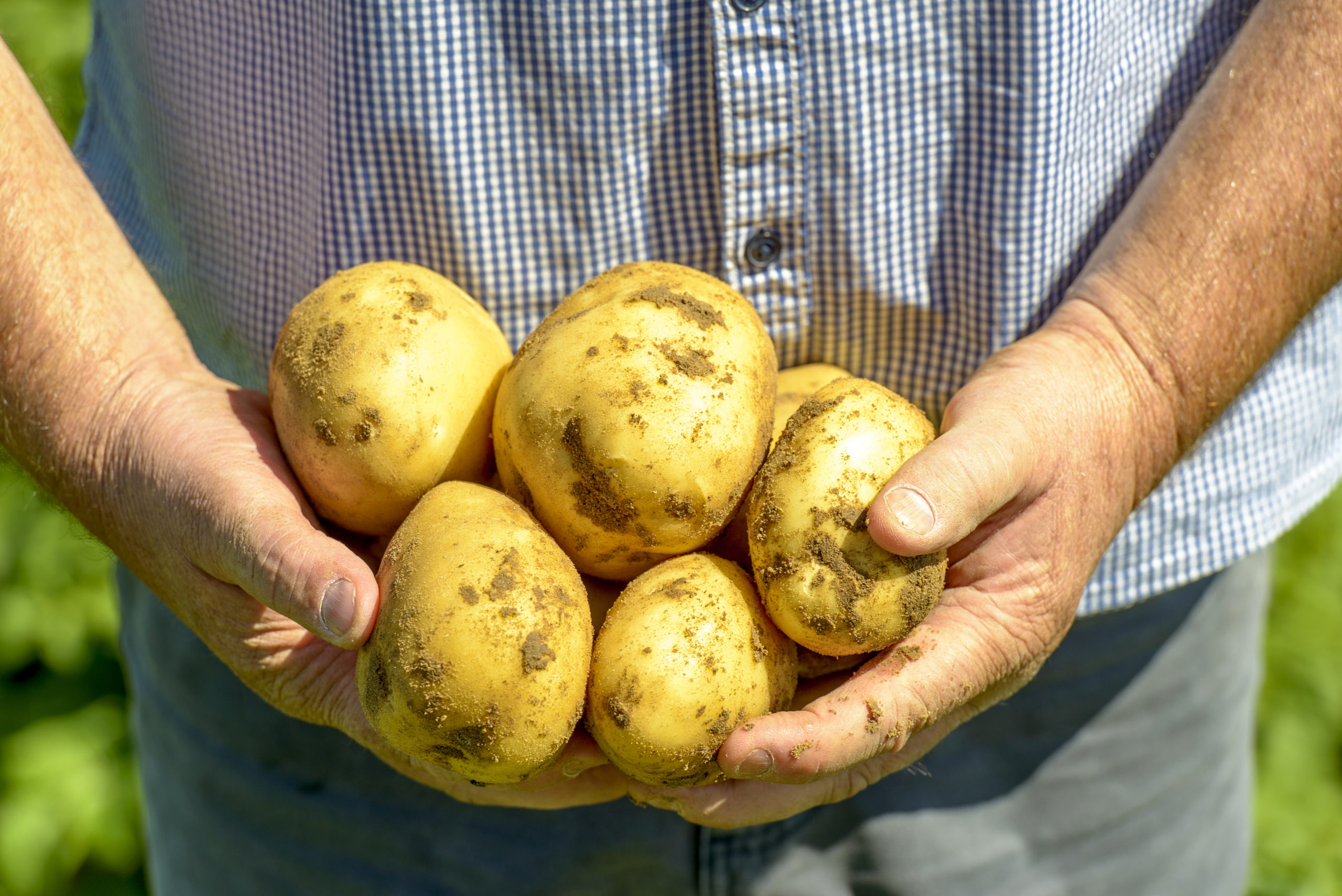 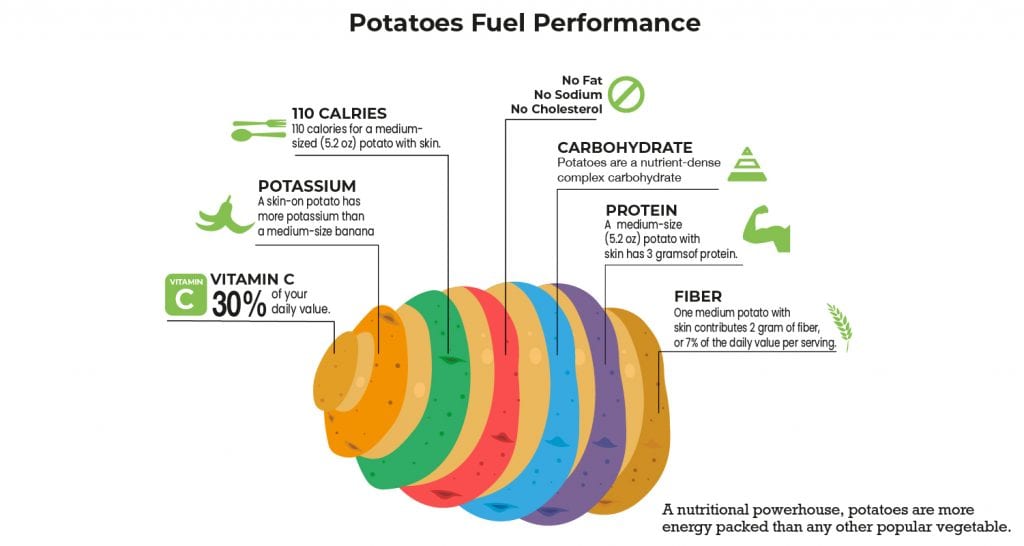 This recipe uses sweet potatoes, but you can easily swap them out for white potatoes: 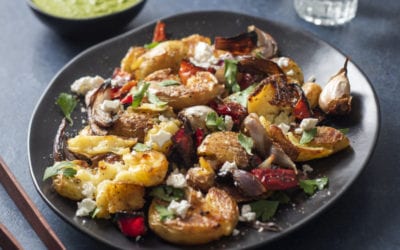 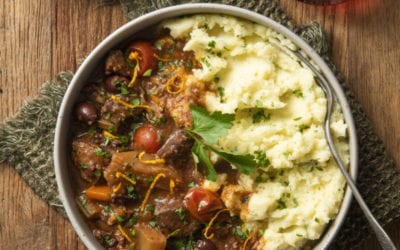 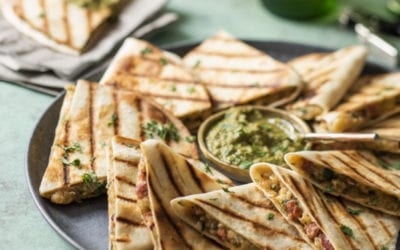